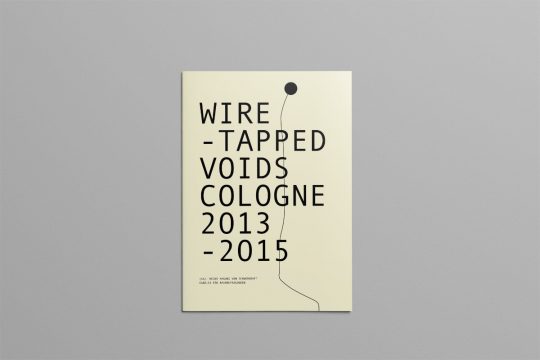 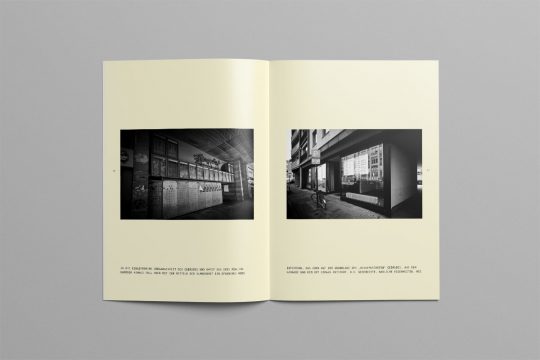 Originally we were searching for the last building in the series of works {kA}: Oblivious to Gravity in Cologne. For this we received a generous funding by the SK-foundation Cologne. But for 1,5 years it seemed to be impossible to find a vacant building or better to say someone who would support this artistic and officially funded project by renting a vacant building for only a view weeks.

Although the idea for this series was formerly developed in Cologne with its vast areas of vacancy, in exactly this city it became an almost ridiculous task. Despite a vivid network of people working in culture, months of detecting over 40 objects suitable for the project within the inner city, endless official writings to politicians, building companies and city institutions, telephone calls and personal addresses, we where standing empty handed and had to face the fact, that this time we would fail. And when the disbelieve and perplexity became real loud, realising how little interest in this city exists for our artistic ideas, we decided to go back to the buildings we where caring so much about for months and use a different artistic strategy on them.

The idea was to make resonant spaces, closed to the public, acoustically transparent by using different microphone techniques over a period of time and at a variety of positions, wiretapping the whole complex of the vacant architecture.

This material was then mixed into 14 tracks: Wiretapped Voids Cologne. 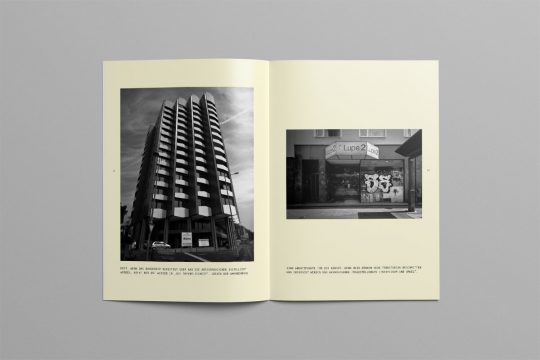